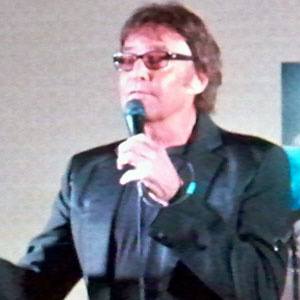 Lead singer of the 1960s rock 'n' roll band Paul Revere & the Raiders, who had hits like "Kicks" and "Hungry." He co-hosted a show called Happening '68, founded by Dick Clark.

He began performing at age fifteen with local bands and met his future bandmate, Paul Revere, at a bakery where Lindsay was working.

He found success as a solo artist, selling more than one million copies of the song "Arizona" and seeing the track "Silverbird" reach Billboard's Top 25.

He was born in Eugene, Oregon. He and his wife Deborah got married in December 1989.

Ron Foos was his drummer in Paul Revere & the Raiders.

Mark Lindsay Is A Member Of