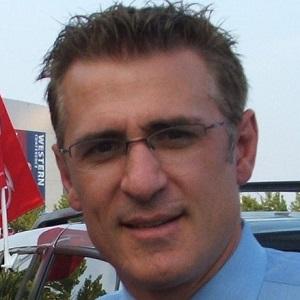 NHL Hall of Fame center who retired with 549 goals and 1249 assists. He returned to become director of hockey operations and general manager for the Carolina Hurricanes.

He was drafted by the Hartford Whalers in 1981 and spent almost 10 years with the franchise.

He captained the Cinderella Carolina Panthers team that went to the Stanley Cup Finals in 2002.

He fathered three children with Mary Lou Robie, whom he married in 1986.

He retired behind only Wayne Gretzky in career assists, with 1,249.

Ron Francis Is A Member Of