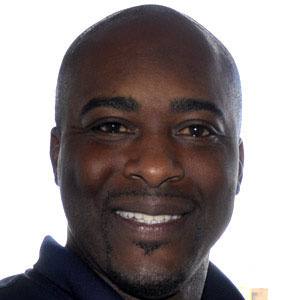 A two-time All-Star who was named National League Comeback Player of the Year in 1995.

He made his MLB debut in 1987 with the Atlanta Braves.

He became the third player in National League history to hit 30 home runs and steal 30 bases in the same season.

He married Heather Campbell, with whom he had a son, Ryan, and daughter, Alexus.

He became a member of the 30-30 club joining Hall of Fame center fielder Willie Mays .

Ron Gant Is A Member Of