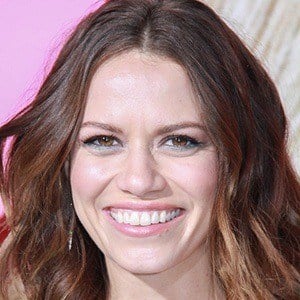 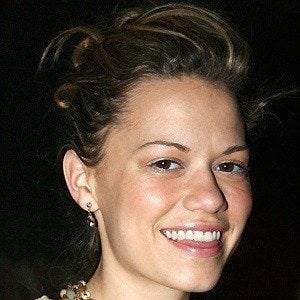 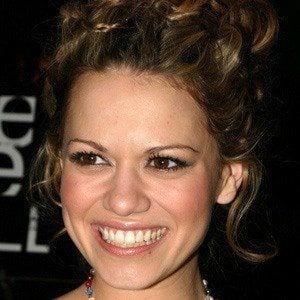 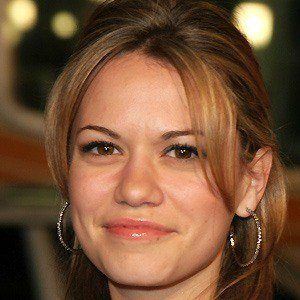 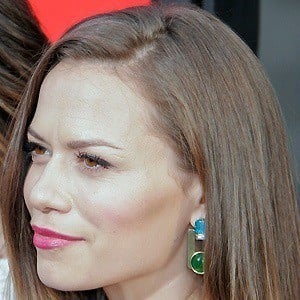 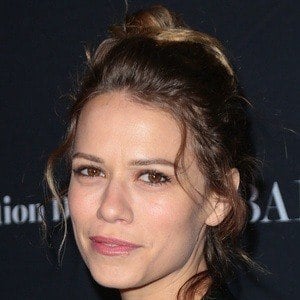 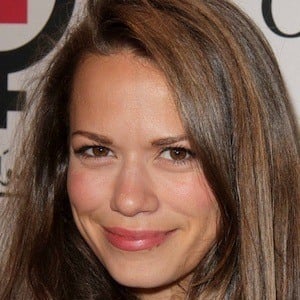 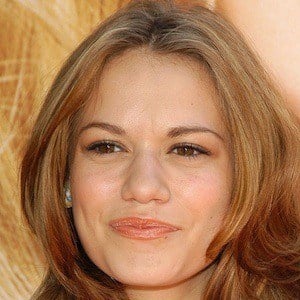 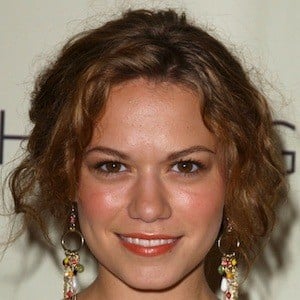 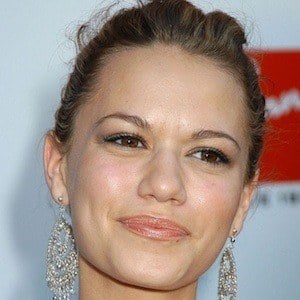 American actress who became known to audiences as Haley on the long-running series One Tree Hill and as Michelle Santos on the soap opera Guiding Light.

She began acting on stage as a child, starring in a local production of To Kill A Mocking Bird at age 10.

She formed a band with Amber Sweeney called Everly.

She has a child with Michael Galeotti, whom she was married to from 2005 to 2012. She then dated Wes Ramsey but the couple split in 2015. In 2018, she and actor Josh Kelly started dating.

She starred in One Tree Hill with Chad Michael Murray.

Bethany Joy Lenz Is A Member Of