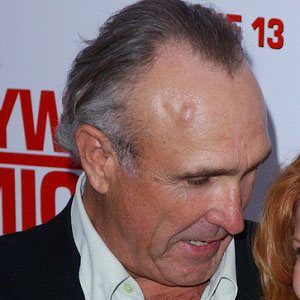 He was a minor league baseball player in the Baltimore Orioles' organization from 1967-71.

His script for Bull Durham earned him the Best Script award from North America's National Society of Film Critics.

He married actress who appeared in several of his films.

He was probably best known for his collaborations with actor Kevin Costner.

Ron Shelton Is A Member Of