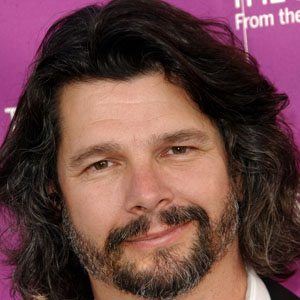 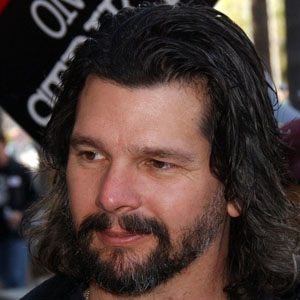 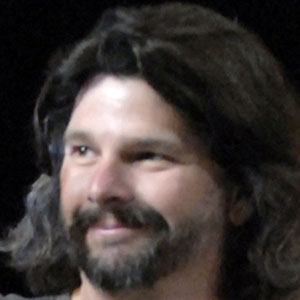 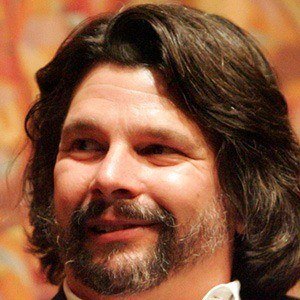 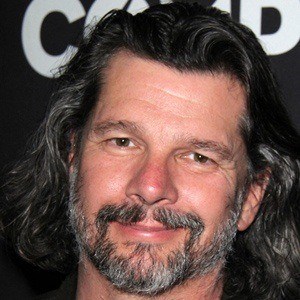 American screenwriter and producer who has worked on the television series Star Trek and Battlestar Galactica.

He served for a month on the frigate USS W. S. Sims and attended Cornell University for a few years.

He won several awards for his work including an Emmy Award and two Hugo Awards.

He was raised with his Catholic family in Chowchilla, California. He married Terry Dresbach in 2004 and he has two sons, Jonathan and Robin, and a daughter, Roxy.

He worked as an executive producer for the television show Roswell starring Shiri Appleby.

Ronald D. Moore Is A Member Of