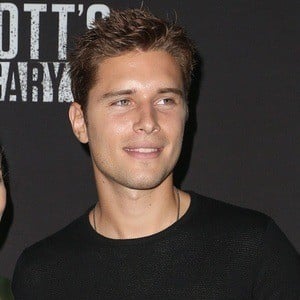 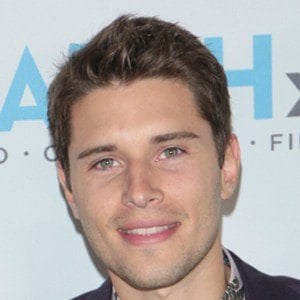 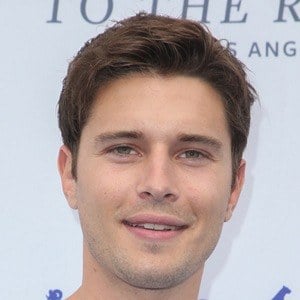 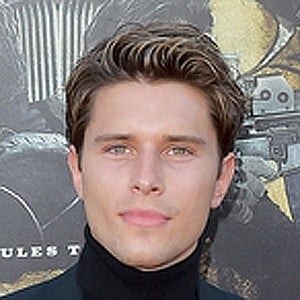 One of the stars of the 2016 Freeform series Dead of Summer who also appeared on the Netflix series Orange Is the New Black in a guest starring role in season 3. His film credits include It Felt Like Love, Jamie Marks Is Dead, Some Kind of Hate and Condemned.

He graduated from a Staten Island-located high school before going to New York University.

As a musician, he can play the bongos and ukulele.

His movie debut came in the 2011 film Detachment in a scene in which he acted opposite James Caan.

Ronen Rubinstein Is A Member Of