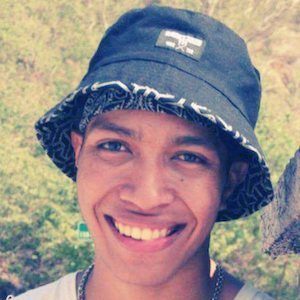 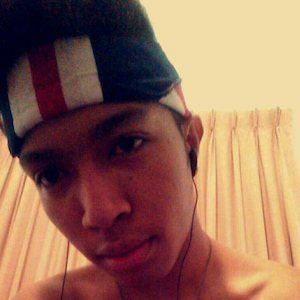 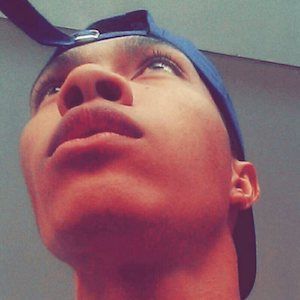 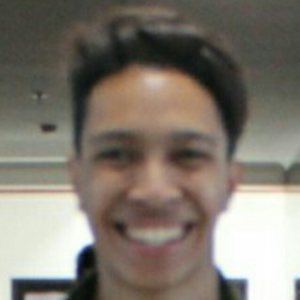 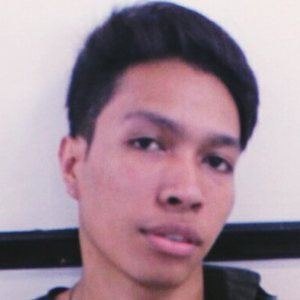 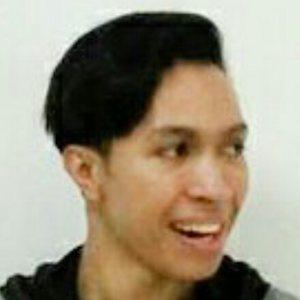 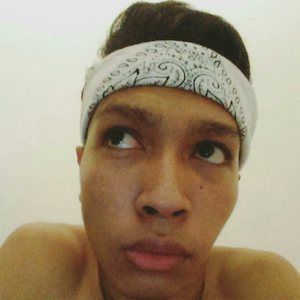 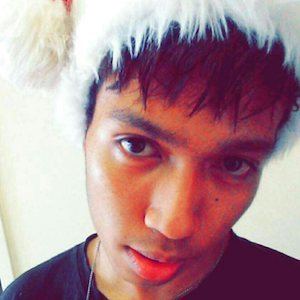 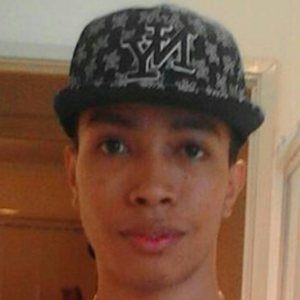 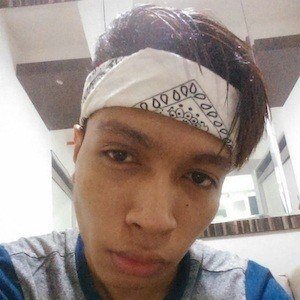 Comedy and lip sync star known on TikTok simply as woahitsroni. The crowned star has earned more than 170,000 followers and been featured numerous times on the app.

Before gaining popularity on TikTok, he first made videos for YouTube and Vine.

His first featured musical.ly video was a response to the Hotline Bling Challenge.

Multi-lingual, he is fluent in English, Indonesian, Tetum, and Portuguese. His sister is also a TikTok creator and they have occasionally made videos together.

He became a member of the TikTok group Muser Squad alongside Bo Fishe, Sebastian Berryman, Darwin Velasco, and more.

Ronni Espinosa Is A Member Of