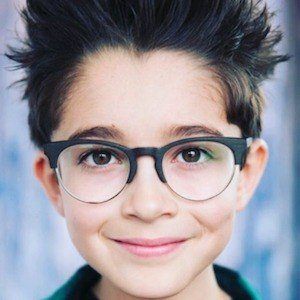 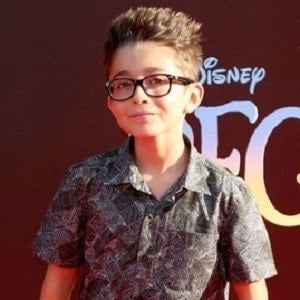 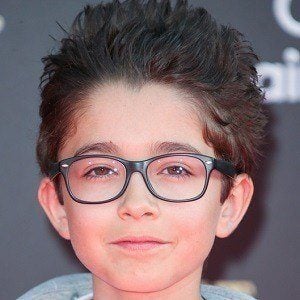 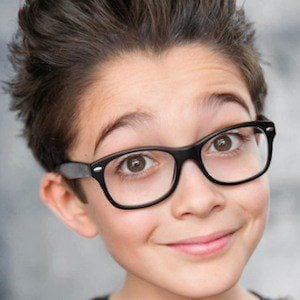 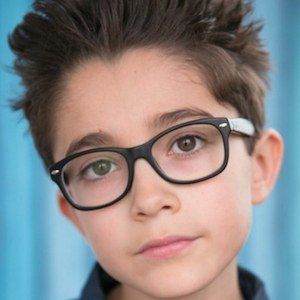 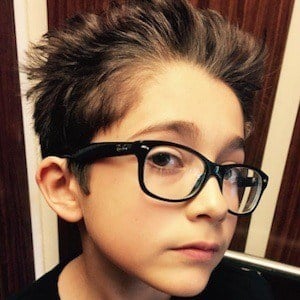 Soap opera and television actor who is best known for his role as Spencer Cassadine on General Hospital. He started playing Lewie Diaz on the Disney Channel original series Stuck in the Middle in 2015.

He started playing Spencer Cassadine in 2013. He was cast as Max Leon on Rake and Young Jordi on Red Band Society in 2014.

He is a correspondent for NBC's Extra TV hosted by Mario Lopez.

He has lived in Los Angeles and is of Christian faith. He has an older sister named Nicole.

He was on Fox's short-lived series Rake with Greg Kinnear.

Nicolas Bechtel Is A Member Of