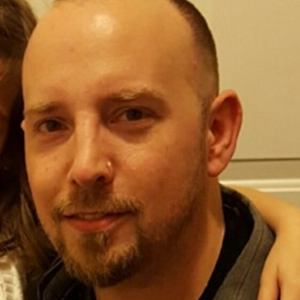 Horror enthusiast whose YouTube channel, Make a Path Presents, is dedicated to a variety of media related to the genre, specifically zombie-focused media like The Walking Dead. His channel has amassed over 44 million views.

He has lived in Wilkes-Barre, Pennsylvania and Raleigh, North Carolina. He posted his first video, "Game Stop Dumpster Diving," in June 2013.

He is the creator of the zombie comic book Doomsday Kingdom.

He is a huge fan of The Walking Dead, starring Andrew Lincoln.

Ronny Haze Is A Member Of