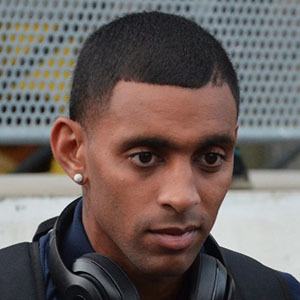 Forward who has gained fame for his time in France's Ligue 1, including with Caen between 2016-2018. He led the club to a semi-final finish at the 2018 Coupe de France.

He signed with Guingamp in 2018. He made his debut with Madagascar's senior national team in 2018.

He is of Malagasy descent having been born in Réunion.

He and Yacine Bammou played as teammates for Caen.

Ronny Rodelin Is A Member Of