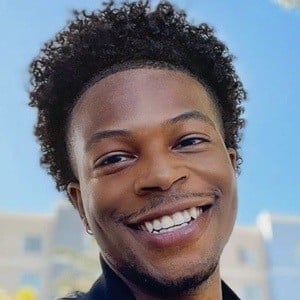 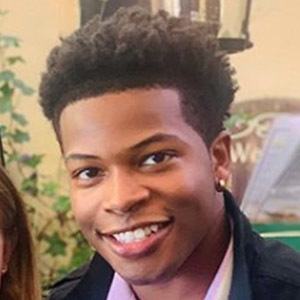 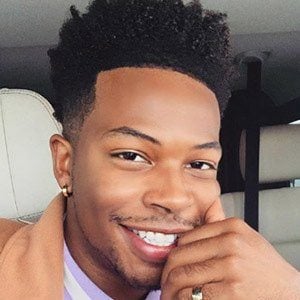 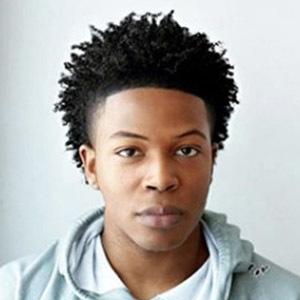 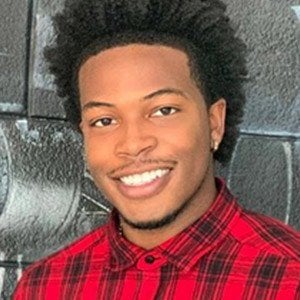 Actor known for his work as the Red Ranger in the television series Power Rangers Beast Morphers. He's also appeared on The Coroner: I Speak For the Dead.

One of his first television appearances was on the series Front Seat Chronicles in 2012.

He posted a video on Instagram of he and his mother celebrating his Power Rangers casting.

He appeared in a College Humor Original Short called "My Dinosaur is a Service Animal" starring Chris Pratt and Bryce Dallas Howard.

Rorrie Travis Is A Member Of