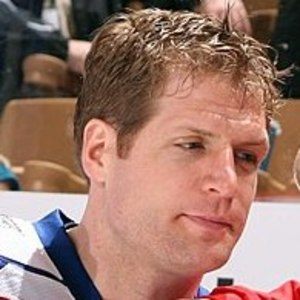 He played his junior career for the Ontario Hockey League team the Sudbury Wolves.

After ending his professional ice hockey career, he began coaching an Under 12 squad of the Buffalo Junior Sabres.

He was born and raised in Rochester, New York.

He was teammates with winger Miroslav Satan on the Sabres.

Rory Fitzpatrick Is A Member Of