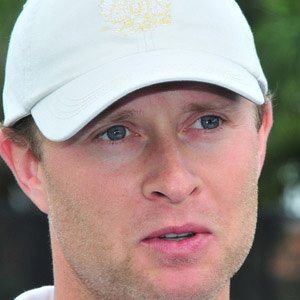 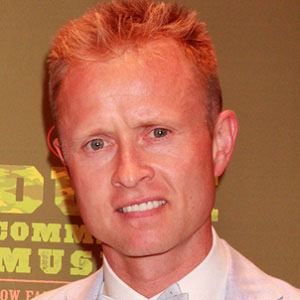 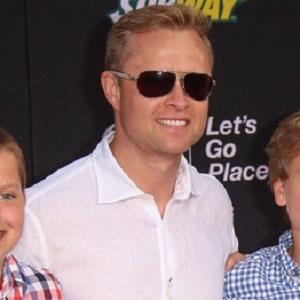 Younger brother of NHL great Pavel Bure. He played 10 seasons in the NHL after being selected 33rd overall in the 1992 NHL Draft by the Montreal Canadiens.

He played a season of junior hockey in Moscow and another year in Canada's Western Hockey League before beginning his NHL career.

He and his wife had a short-lived restaurant in Florida and then started their own winemaking business.

He married Full House actress Candace Cameron and he has three children, Maksim, Lev and Natasha.

He skated with the former Olympic champion Ekaterina Gordeeva on the Canadian reality show Battle of the Blades.

Valeri Bure Is A Member Of