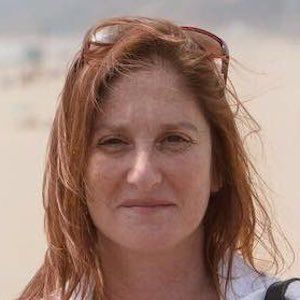 Most well known as the mother of musical.ly sensation JJ Hannon.

Growing up, she was a competitive gymnast.

She has worked as JJ's manager and has inherited a following of 20,000 Instagram fans from her son.

Her son has shared the stage with numerous other social stars including Aaron Melloul.

Rory Hannon Is A Member Of