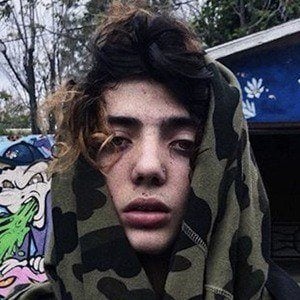 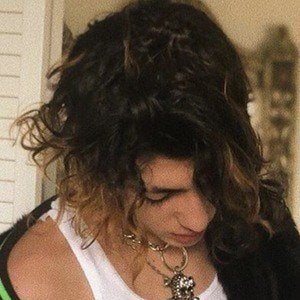 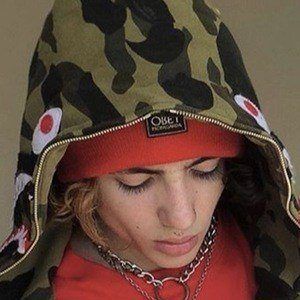 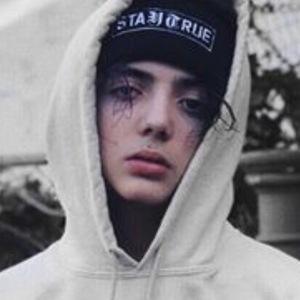 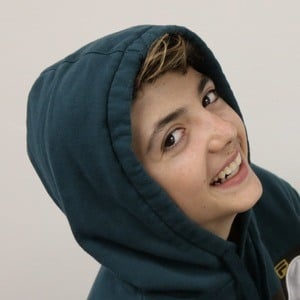 Rapper and social media sensation known for performing under the name 7AM. He has released songs such as "Save Me" and "Jesus Honcho & Hoodie Boy" to his SoundCloud account. He has over 330,000 followers on his baby7am Instagram account.

He was named as part of the lineup at Weekend Rush Tour 2017, and later joined the DigiTour Winter 2017.

He is from Los Angeles and has a sister. His father has helped him with his career.

He is friends with rapper Post Malone and has appeared on stage with him.

Aaron Melloul Is A Member Of