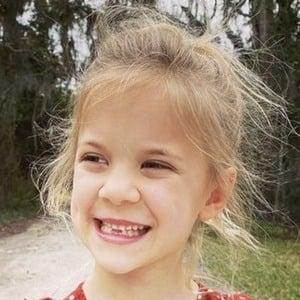 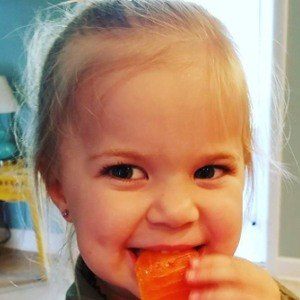 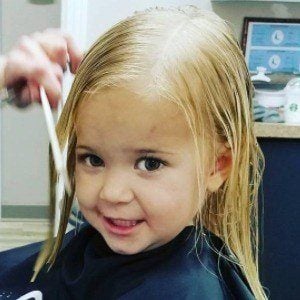 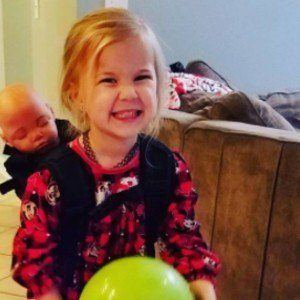 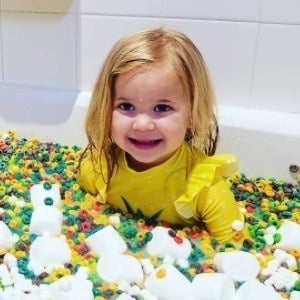 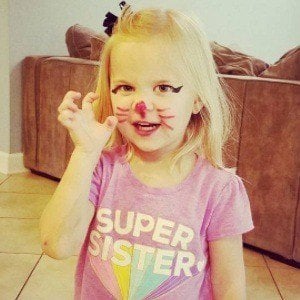 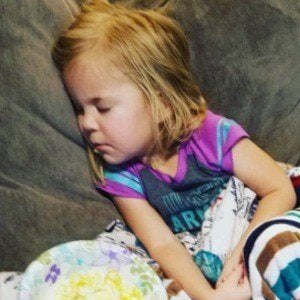 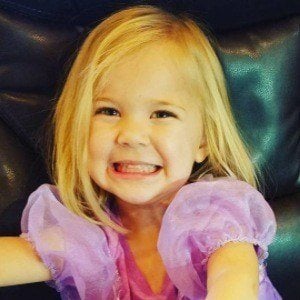 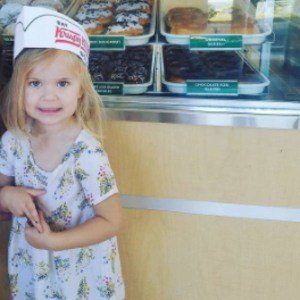 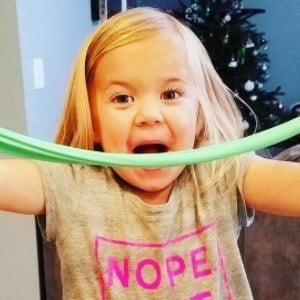 She was barely one year old when her parents created the SmellyBellyTV YouTube channel.

One of her most popular videos is called "Baby Rory Goes To Jail And What's In Our Mystery Bags?!?! Family Vlog." She was also featured in the "RORY SWIMS IN A POOL DURING A THUNDERSTORM | GET OUT! LIGHTNING IS COMING!" video from June of 2017.

Her parents are Jesse and Terra Vlach. She has older sisters named Aydah and Jayla.

Rory Vlach Is A Member Of