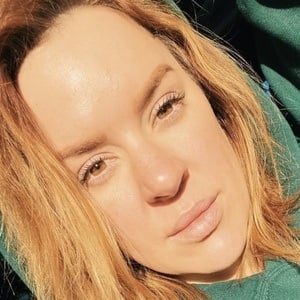 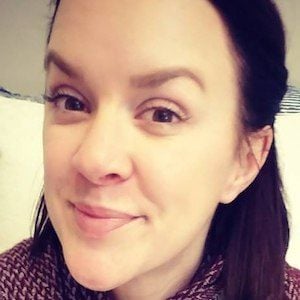 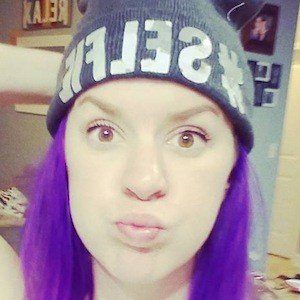 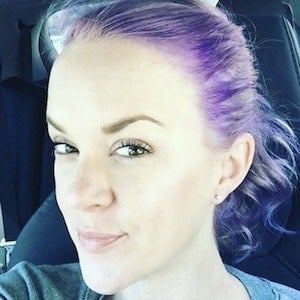 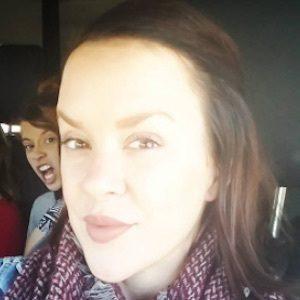 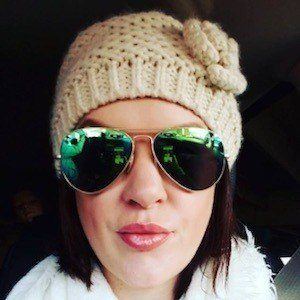 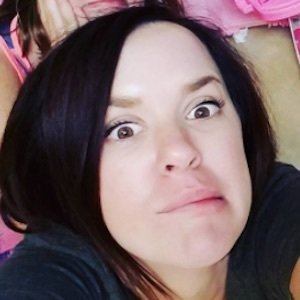 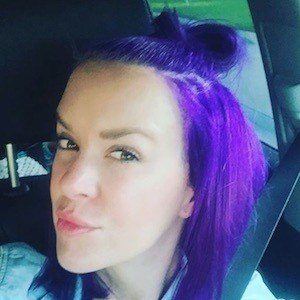 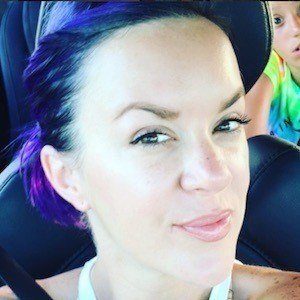 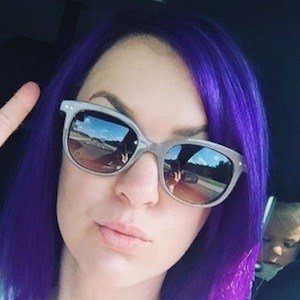 Matriarch of the YouTube vlogging channel SmellyBellyTV, which mainly features her three daughters, with the exception of their former "Parent Edition Challenges." The SmellyBellyTV channel has earned over 3.2 million subscribers. She has frequently posted content and updates about being a mother and being pregnant on her Instagram and TikTok pages.

The family YouTube channel was created in January of 2015.

She was featured in her own video called "Smelly Belly Mom's Morning Routine - Why Doesn't She Use Toothpaste?!" in June of 2016. In a video from December of 2016, she took her kids to the dollar store to see if they could make a meal out of cheap snacks.

She and Jesse Vlach married in Minnesota in August of 2007. They have daughters named Aydah, Jayla and Rory. In July 2021, they revealed that they're having another baby.

Terra Vlach Is A Member Of