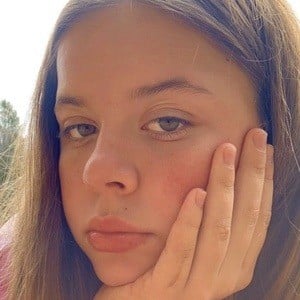 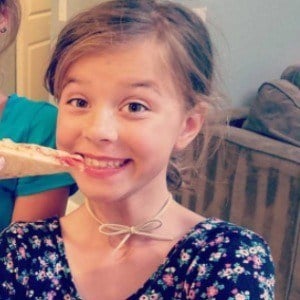 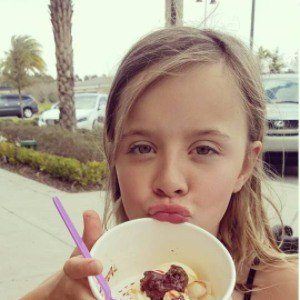 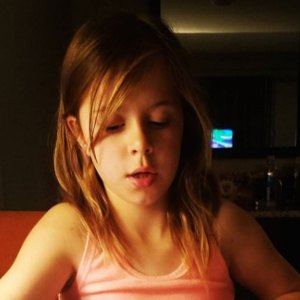 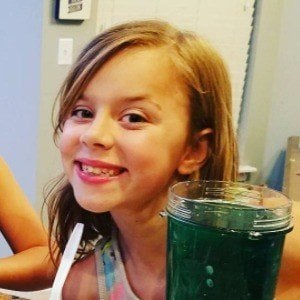 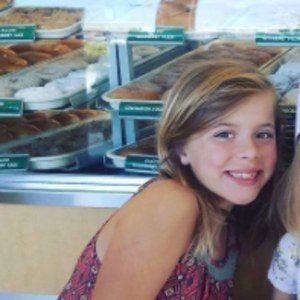 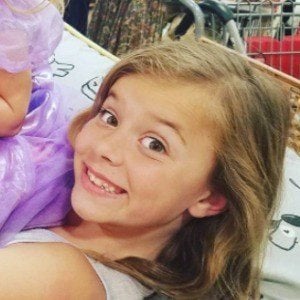 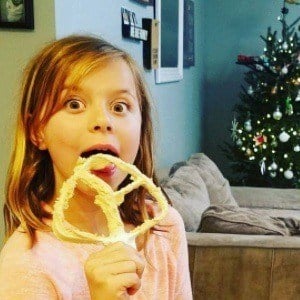 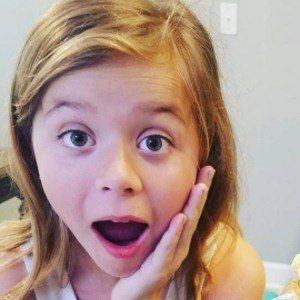 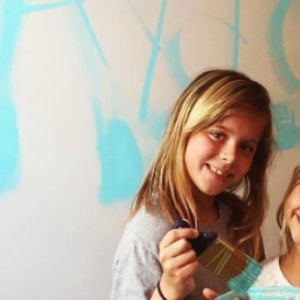 One of three kids featured on the family channel SmellyBellyTV, which has amassed over 3.3 million subscribers. She also has her own channel called It's Aydah which has over 230,000 subscribers. One of her most popular videos, "I DYED MY SISTER'S DOG BLUE!!", has been viewed over 1.8 million times.

Her parents created the SmellyBellyTV channel in January of 2015.

She and her sister Jayla were featured in the viral video "Jayla and Aydah Get a Haircut!!! | Epic Time at the Park | Family Vlog." Her smellybellytv Instagram account has earned over 200,000 followers.

Her parents are Jesse and Terra Vlach. She has siblings named Rory and Jayla.

She is a kid featured on a family vlog channel like Jules LeBlanc of Bratayley.

Aydah Vlach Is A Member Of