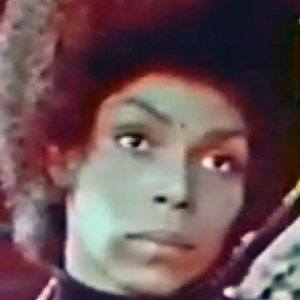 Actress and singer best known for her role as Mary Mae Ward on the soap opera General Hospital.

She graduated in 1956 from Atlantic City High School and later attended City College of New York.

She was nominated for an Emmy Award in 1996 for her role on General Hospital.

She has three siblings and one brother, John, had a long career in the U.S. Army and is buried in Arlington National Cemetery.

She once appeared on the Mary Tyler Moore Show in 1970.

Rosalind Cash Is A Member Of