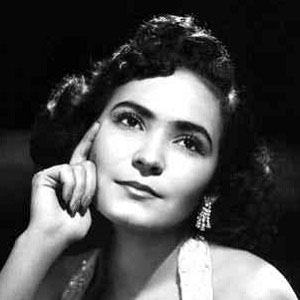 In 2002, she received a special TVyNovelas Award for artistic achievement over the course of her five-decade acting career.

She was born in Torreon, Coahuila, Mexico, to Jorge Salinas Perez Tejada and Carmen Lozano Viramontes. Her marriage to Pedro Plascencia lasted from 1956 until his death and produced children named Pedro, Maria, and Jorge.

She acted opposite Catherine Fulop on the Venezuelan telenovela Mundo de fieras.