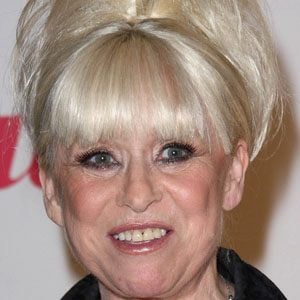 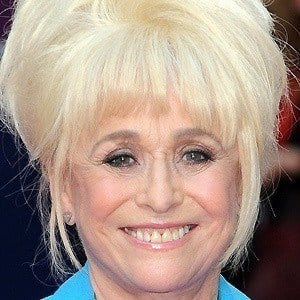 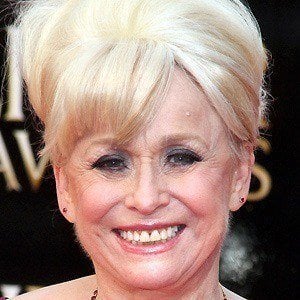 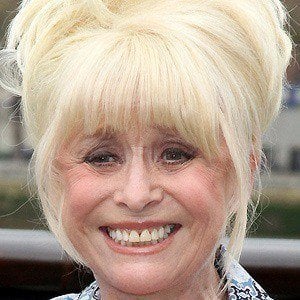 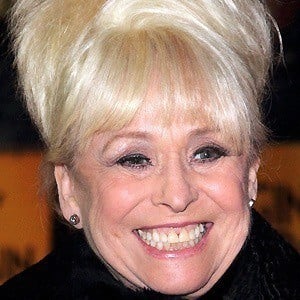 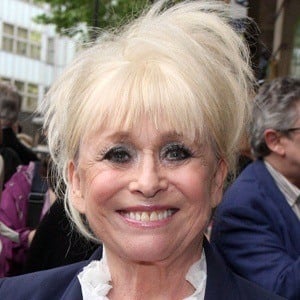 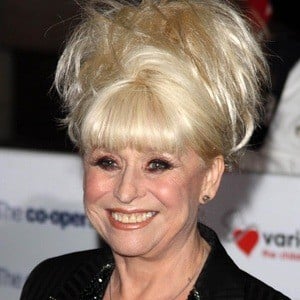 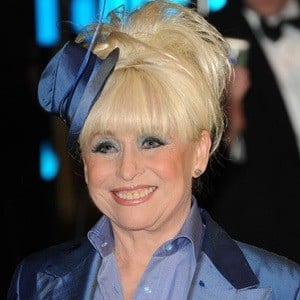 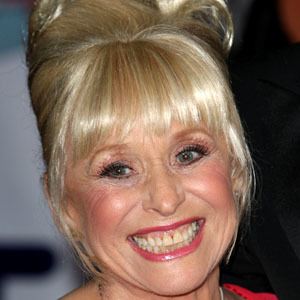 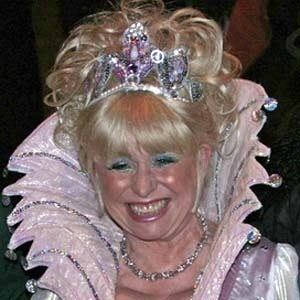 English television actress who appeared in over 1500 episodes of the soap opera EastEnders.

She studied at the Aida Foster School and Our Lady's Convent in the 1930s.

She married her third husband, Scott Mitchell, in 2000.

She had a guest role opposite David Tennant in Doctor Who.