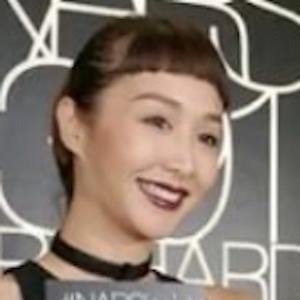 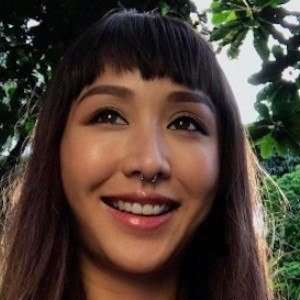 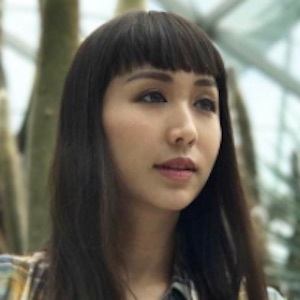 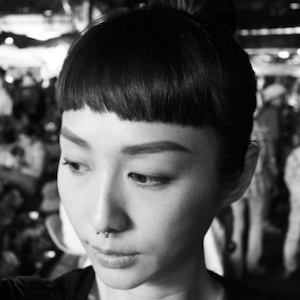 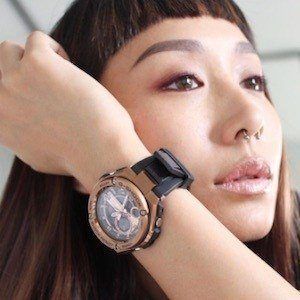 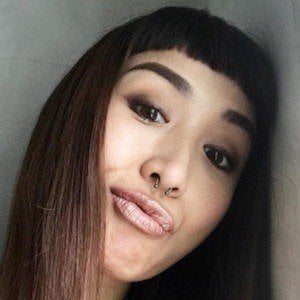 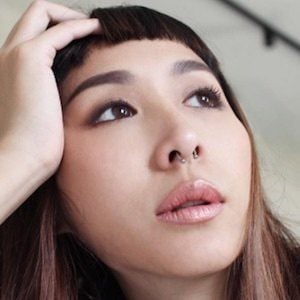 Radio presenter, DJ and TV personality who became a household name as host of LUSH'S 99.5FM. She's also been the host of the home makeover series, RenovAID. She's been featured in publications such as NYLON, ELLE, 8 Days and Esquire. She was named the Best DJ Blog by Singapore Radio Awards 2011.

She was a trained dancer who used to perform professionally prior to getting her start in radio.

She won Breakout Star of the Year by ELLE Awards 2006 and became the first radio DJ in Singapore to grace the cover of ELLE in November 2014. She has over 110,000 followers on her heyrozz Instagram account.

She was born Rosalyn Lee in Singapore, but is also known by her nickname Rozz.

She's interviewed the likes of Justin Bieber and Gene Simmons.

Rosalyn Lee Is A Member Of