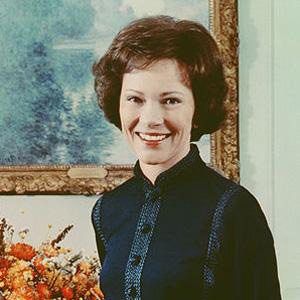 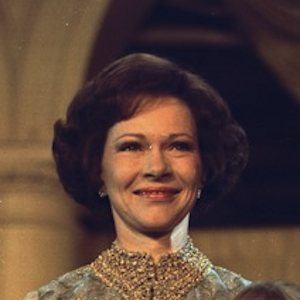 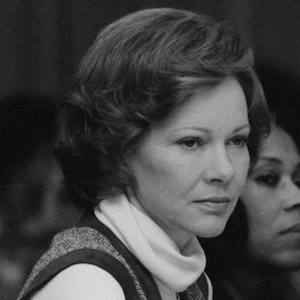 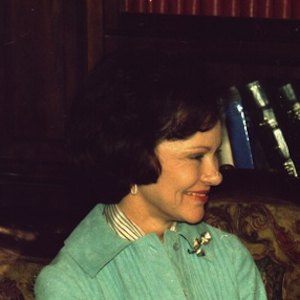 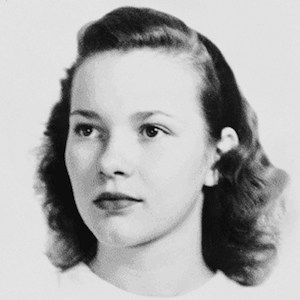 Former U.S. First Lady and wife of President Jimmy Carter who was known for her dedication to peace and human rights. She also worked as a special envoy to Latin America.

At thirteen-years-old, she helped her mother raise the family when her father died.

She launched Every Child By Two, a nationwide campaign that sought to increase early childhood immunizations. She devoted a lot of her time to the field of mental health while Jimmy Carter was Governor of Georgia.

She married the thirty-ninth President of United States, Jimmy Carter, in 1946 and had four children with him.

She was preceded by Betty Ford, wife of Gerald Ford, as First Lady of the United States.

Rosalynn Carter Is A Member Of