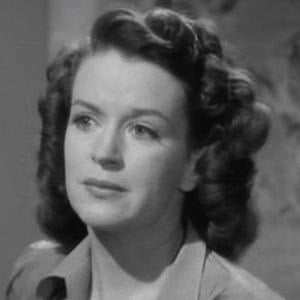 Gained fame for playing movie mom of George Gershwin on That Girl.

She debuted in Hollywood after a lengthy career on the stage and in radio.

She acted opposite Jackie Gleason, famous for The Honeymooners, for one season.

She played a leading role on Yankee Doodle Dandy with James Cagney.

Rosemary DeCamp Is A Member Of