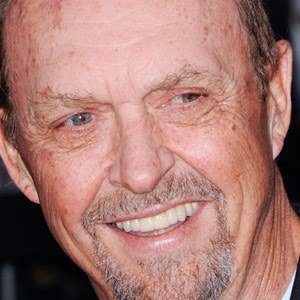 He majored in theater at the University of Southern California.

He shared the screen with Robert De Niro in the 1988 film Midnight Run.

John Ashton Is A Member Of