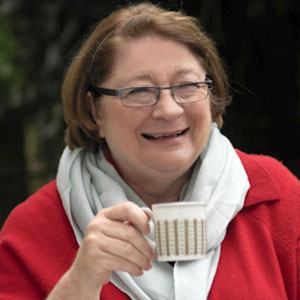 British chef and culinary instructor who appeared on reality television shows such as Ladette to Lady and Soapstar Superchef.

She worked at the Amhunnsuidhe Castle restaurant from 1998 to 2002.

She hosted the reality cooking competition Rosemary Shrager's School for Cooks from 2007 to 2008.

Her two children, Kate and Tom, were born during the 1970s.

She competed with Charlie Brooks on the 2012 season of I'm a Celebrity...Get Me Out of Here!

Rosemary Shrager Is A Member Of