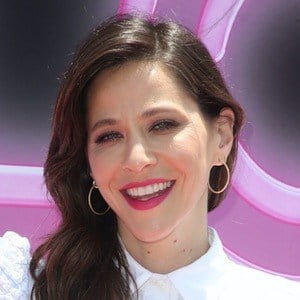 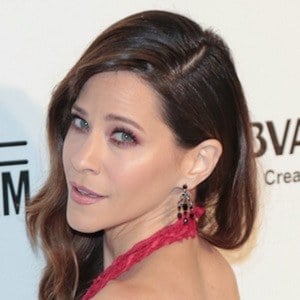 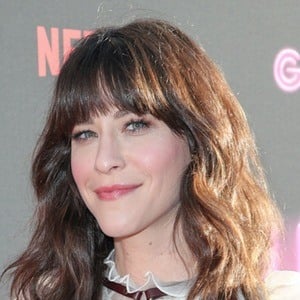 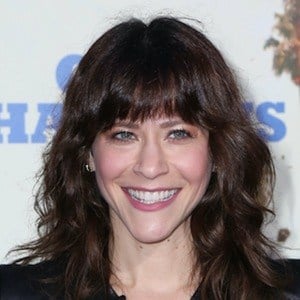 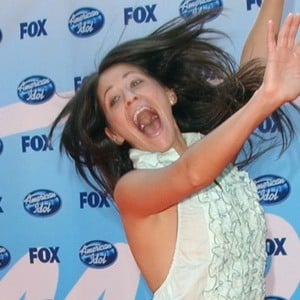 Actress and musician cast as a series regular in Netflix's GLOW as Melanie Rosen. She portrayed Gilda Radner in the Netflix movie A Futile and Stupid Gesture.

Her first major role was a part in CBS' The Nanny. She majored in elementary education at the University of Delaware. At the school, she joined the a cappella group the Deltones.

In 2009, she was a top 36 contestant on the 8th season of American Idol. In 2011, she participated in Bravo's songwriting competition series Platinum Hit. She released studio albums in 2009 and 2010 called Beguiling and 2.Yo.

Her parents Alan and Bella Tohn were physical education teachers. She has two older brothers.

She starred alongside Denis Leary in the 2002 movie Dawg.

Jackie Tohn Is A Member Of