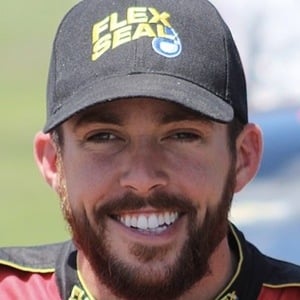 American stock car racing driver who was the 2011 World Series of Asphalt Champion.

He began racing when he was 12, competing on Florida short tracks in both late model and Fastruck Series events.

He made his NASCAR Camping World Truck Series debut at the 2011 AAA Insurance 200 at Lucas Oil Raceway.

Ross Chastain Is A Member Of