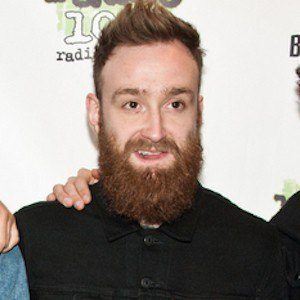 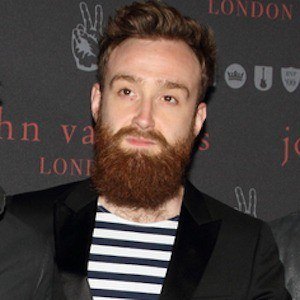 Bassist, pianist and backing vocalist for the four-piece Scottish rock band Twin Atlantic. They were nominated by the Association of Independent Music as the Best Live Act of 2015.

He performed in small local bands in Scotland before coming together with the three other members of Twin Atlantic in 2007 to form the group.

Twin Atlantic's song "Crash Land" was featured in the 2013 film Not Another Happy Ending.

He is from Glasgow, Scotland.

He performs alongside Sam McTrusy in Twin Atlantic.

Ross Mcnae Is A Member Of