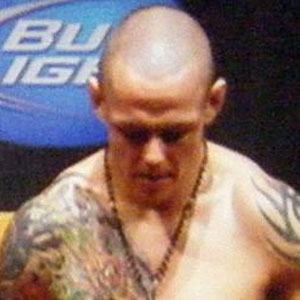 Winner of the the lightweight division of The Ultimate Fighter: United States vs. United Kingdom.

He was studying at the City of Sunderland College while he began training in martial arts and boxing and was cast on The Ultimate Fighter.

He was born in Sunderland, England.

He had notable victories in his young UFC career, including over Randy Couture in April 2013 on UFC on Fuel TV.

Ross Pearson Is A Member Of