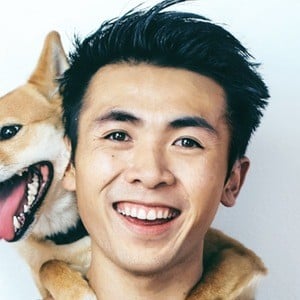 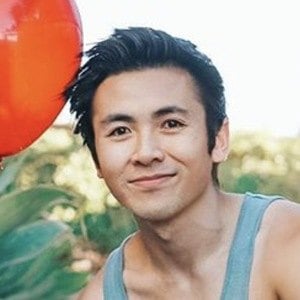 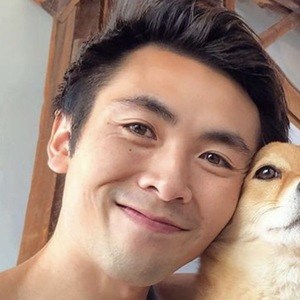 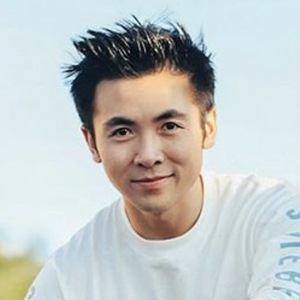 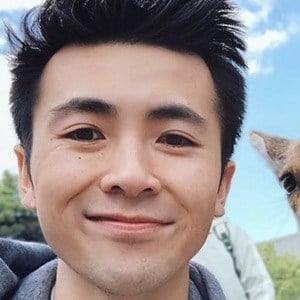 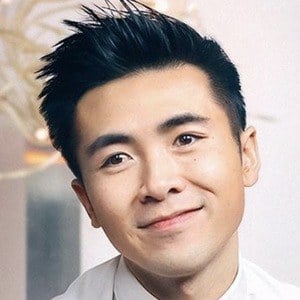 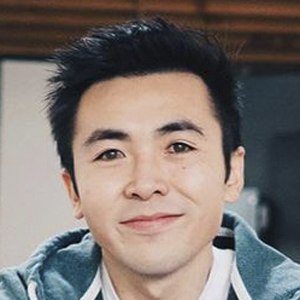 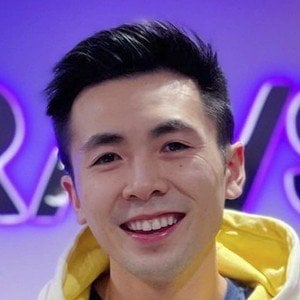 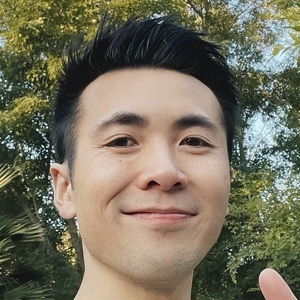 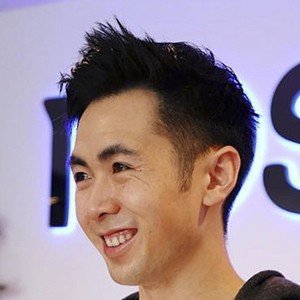 Digital artist and illustrator whose colorful and stylized portraits of fictional characters like Avatar: The Last Airbender's Katara and Frozen's Elsa have earned him more than 1.2 million YouTube subscribers on his Ross Draws channel.

Though his YouTube channel was created in 2011, he didn't post his first video, "RossDraws: Introoo!", until June 2015.

Though most of his videos are speed paints of his digital artwork, one of his most popular videos is "MY SHIBA INU PUPPY!" posted in February 2016.

He hails from Los Angeles California.

Ross Tran Is A Member Of