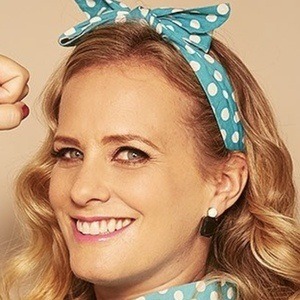 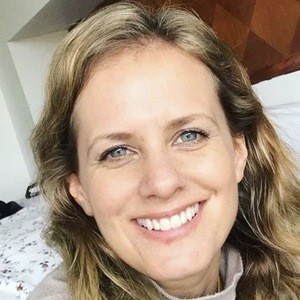 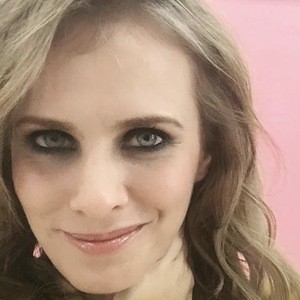 Peruvian actress and singer who became known for her stage, film, and television work.

She began acting in soap operas during her teenage years.

Her stage appearances include roles in Cabaret and West Side Story. As a television actress, she appeared on the International Emmy-nominated comedy series Mi problema con las mujeres.

She married Nicolás Sáez Yano in 2008. The couple has a daughter, Maitena Saez.

She appeared alongside Ana Claudia Talancon on the TV series Vale todo.

Rossana Fernández Maldonado Is A Member Of