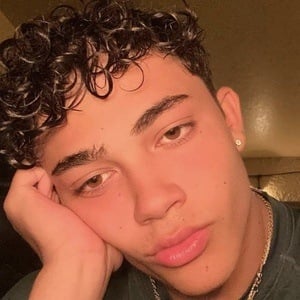 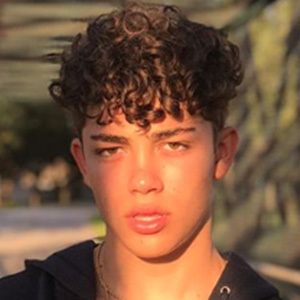 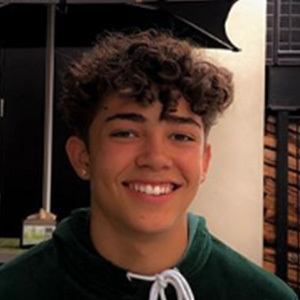 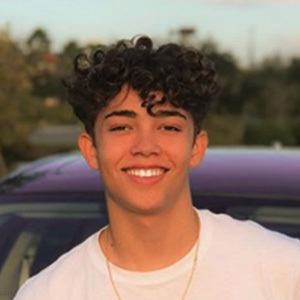 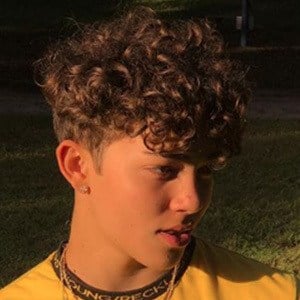 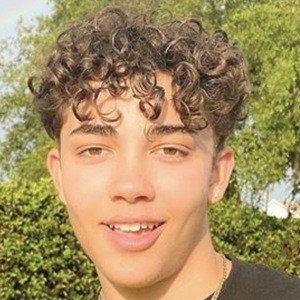 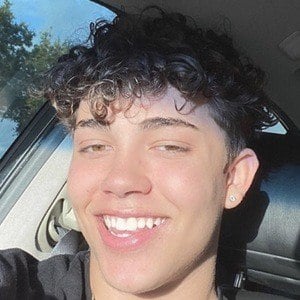 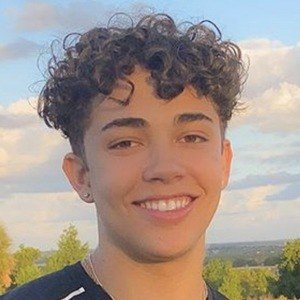 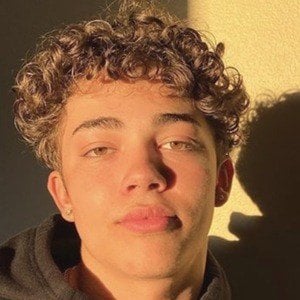 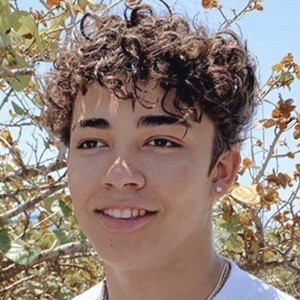 Comedy skit and comedy vlog creator on the platform TikTok who filled his feed with a variety of other types of videos as well. His rowanxeldridge account has accrued more than 1.1 million fans.

He began his journey to social media influencer in 2019.

He has used music by hip hop artists such as Ray J, A Boogie wit da Hoodie and many others for his TikTok videos.

Rowan Eldridge Is A Member Of