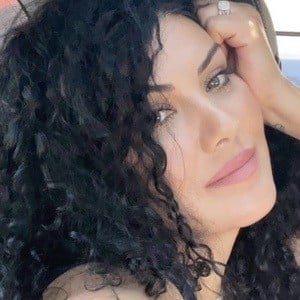 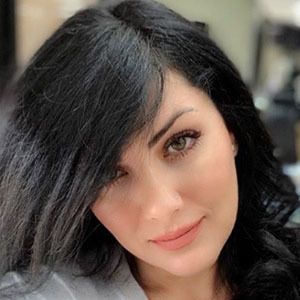 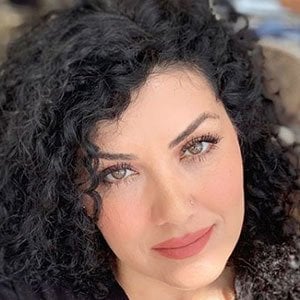 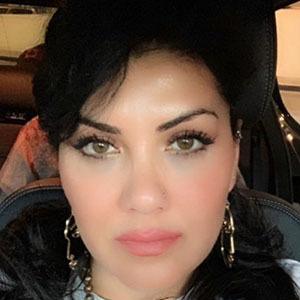 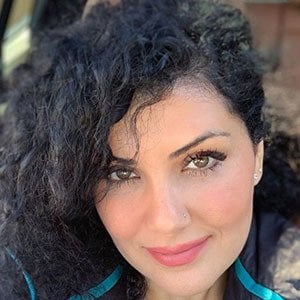 Canadian singer/songwriter known for her debut album Exotica, which includes the singles "Close Your Eyes" and "Unforgotten."

She discovered her talent for singing while working as a Registered Nurse in Toronto and performing for patients.

She grew up in Toronto Canada alongside her mother and two older twin sisters.

Many of her music videos feature James Scott.

Roxanna Is A Member Of