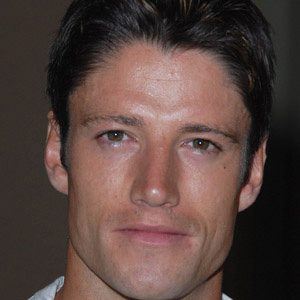 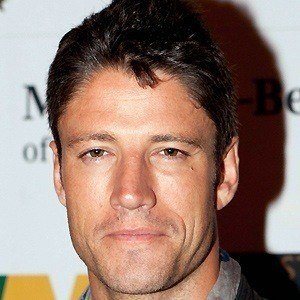 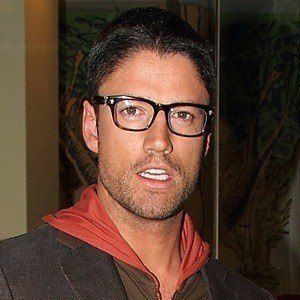 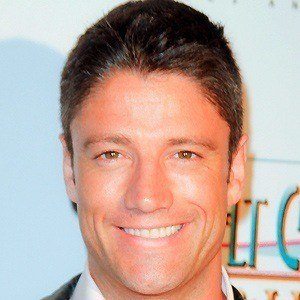 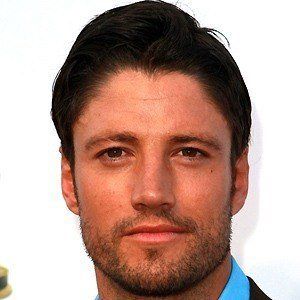 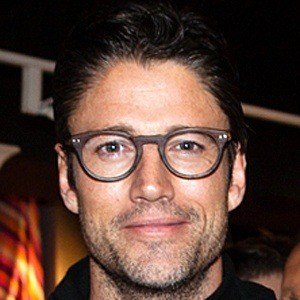 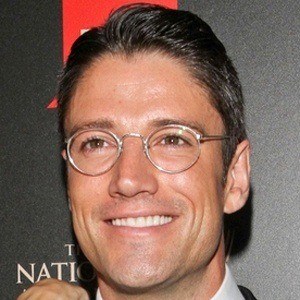 He attended the London Academy of Music and Dramatic Art.

He appeared on the British soap opera Eastenders in 1985.

He grew up with three siblings.

He appeared alongside Alison Sweeney on Days of Our Lives.

James Scott Is A Member Of