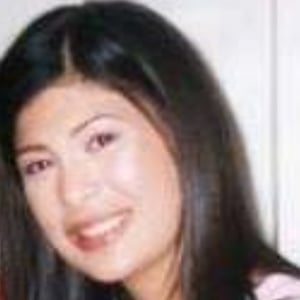 Actress who is famous for her work in Filipino TV on the GMA and ABS-CBN networks. She has also appeared in films Can This Be Love and D'Anothers after starring on the popular TV series Home Sweet Home on GMA Network.

She was introduced to Filipino TV audiences in 2004 when she appeared on Star Circle Quest. She appeared in SCQ Reload: OK Ako! that same year.

She starred in the ABS-CBN TV series Maalaala Mo Kaya: Singsing VII in 2016 as Fats. She had previously returned to ABS-CBN in 2015 to star on the TV series Walang Iwanan.

She married her husband Angelo Elton Yap in 2011. She shares two daughters and one son.

She and Jhong Hilario appeared together in the 2015 TV series Walang Iwanan.

Roxanne Guinoo Is A Member Of