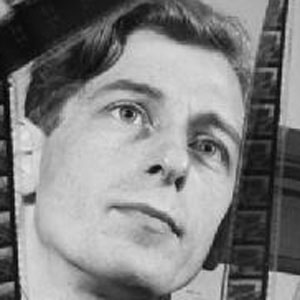 English director who directed a number of comedies in the 1950s and 1960s as half of the Boulting brothers duo with his twin brother John.

He started working with his brother at a young age producing and directing films including one of their earliest films Seven Days to Noon in 1950.

He also worked as a screenwriter in his own films.

He was married twice and had four children.

Roy Boulting Is A Member Of