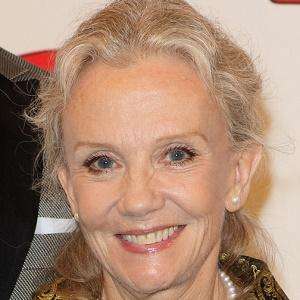 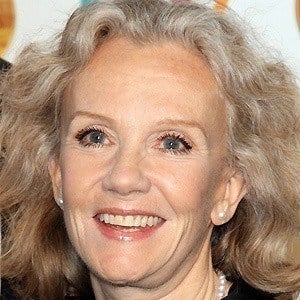 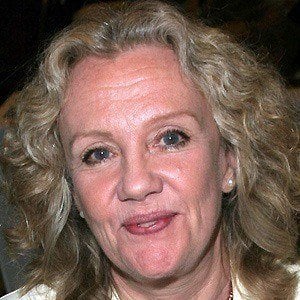 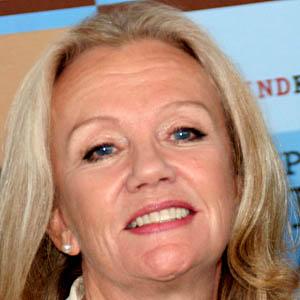 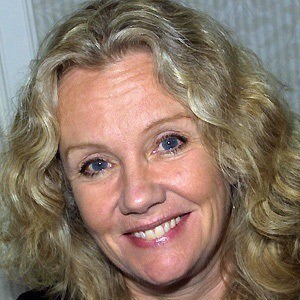 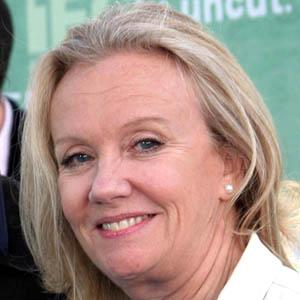 British actress who played teen twins in The Parent Trap. She received a BAFTA Award for Most Promising Newcomer for her performance in the 1959 film Tiger Bay.

She was discovered by J. Lee Thompson at the age of 12.

She became involved with the International Society for Krishna Consciousness and wrote a preface for their vegetarian cookbook in 1986.

She married Roy Boulting in 1971, and they had a son named Crispian before divorcing in 1977. In 2012, she began dating Firdous Bamji.

She appeared with Jane Wyman in Pollyanna.

Hayley Mills Is A Member Of