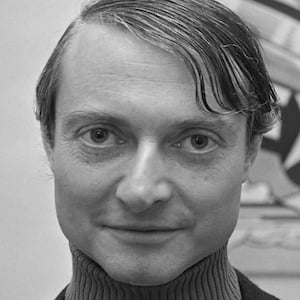 Pop artist known for comic strip inspired works such as "Whaam!" and "Drowning Girl." His paintings often parodied pop culture. "Look Mickey," one of his most famous works, showcased his penchant for using famous animated characters in his art.

He grew up in New York City and spent his youth attending jazz performances at Harlem's Apollo Theater.

He created pop art reproductions of the famous works of Cezanne, Van Gogh, Mondrian and Picasso.

He married Isabel Wilson in 1949. They divorced in 1967, and he married Dorothy Herzka in 1968. He had two sons named Mitchell and David.

He and Andy Warhol were both influential in the new art movement, as were Jasper Johns and James Rosenquist.

Roy Lichtenstein Is A Member Of