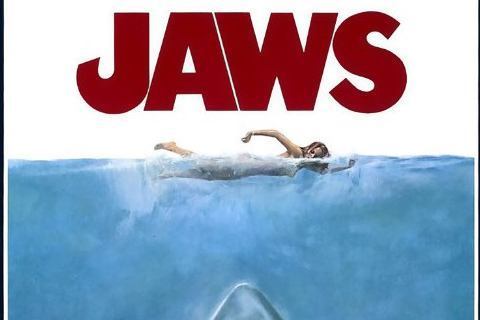 Directed by Steven Spielberg, a great white shark terrorizes a New England seaside town. The story is based off on Peter Benchley's 1974 novel of the same name.