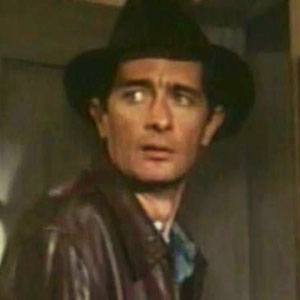 He moved out of his parents' home when he was just twelve years old. Early in his screen acting career, he appeared with Audie Murphy and Bill Mauldin in the 1951 film, The Red Badge of Courage.

He died in his early seventies from a heart attack he suffered as a result of a car accident.

He and his wife were parents to two sons: Rick Dano and Royal Edward Dano, Jr.

He acted opposite Robert Blake in a memorable scene from the 1973 film, Electra Glide in Blue.

Royal Dano Is A Member Of