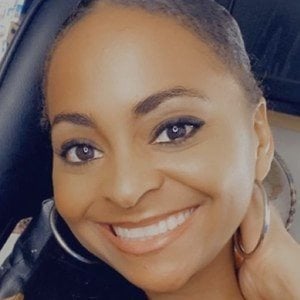 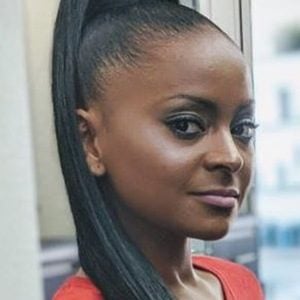 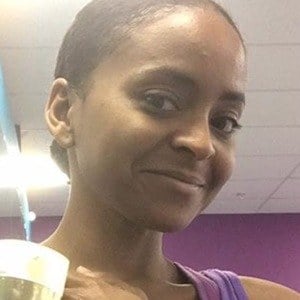 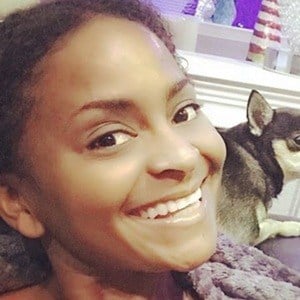 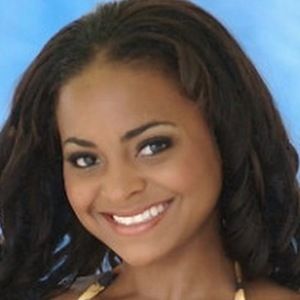 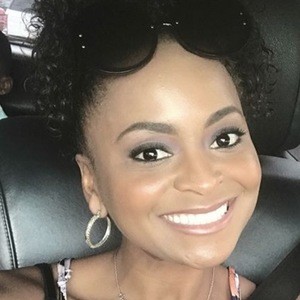 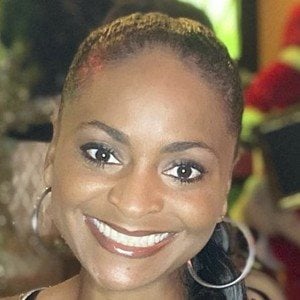 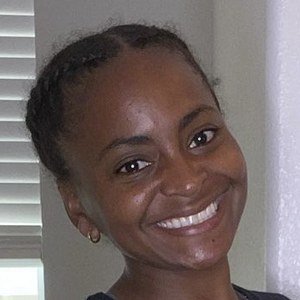 Entrepreneur and reality star who became a cast member on the VH1 reality series Basketball Wives. She's the owner and founder of the dance company Fantashique. She published her own book series called College Girls.

She graduated from Florida A&M University with a degree in theatre.

She was a dancer for both the Orlando Magic and the Miami Heat basketball teams.

She has a son named Braylon with ex-boyfriend and NBA center Dwight Howard.

She starred in Basketball Wives alongside Shaunie O'Neal who also served as the show's executive producer.

Royce Reed Is A Member Of