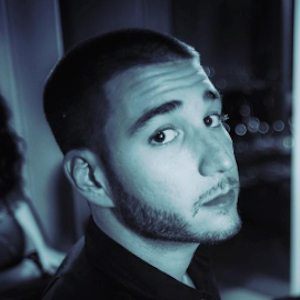 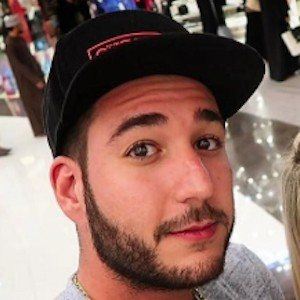 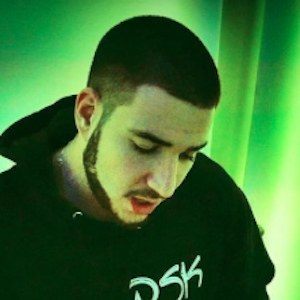 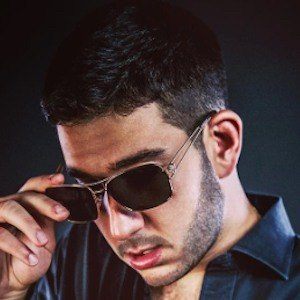 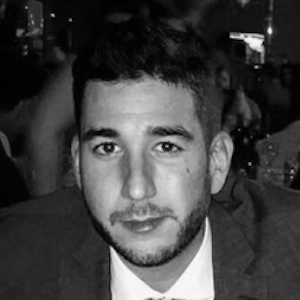 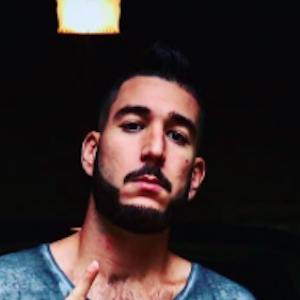 Rapper who built a strong fan base online with tracks like "YouTube Millionaire" and "Woah Kemosabe." "He is also known for being the founder of the OUTRAGEØUS brand.

He was raised in Dubai and Lebanon.

His YouTube channel, which includes vlogs in addition to his music videos, has amassed more than 600,000 views.

He was born in Houston, Texas. He would later reside in Los Angeles, California.

He produced the Kellee Maize song "Start None."

RSK Is A Member Of