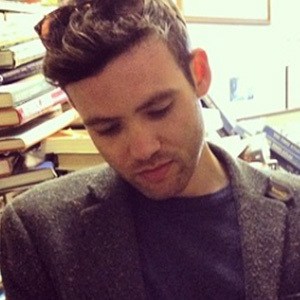 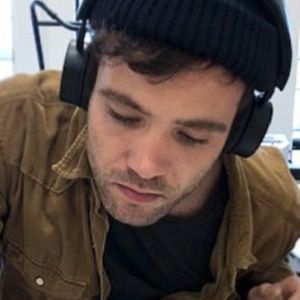 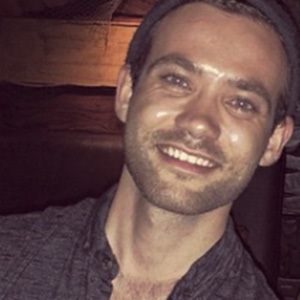 Dutch illustrator and artist who is known for specializing in silhouettes and black and white figure drawings. Often portraits of women and other powerful figures, he shares his works through his Instagram for his over 50,000 followers.

He first began sharing his illustration works online in January of 2011.

He is known for running a Society6 website where he sells a variety of his prints, original pieces, and shirts with his works printed on them.

He was born and raised in The Netherlands.

He has also illustrated portraits of several iconic figures and celebrities including Johnny Depp and Frida Kahlo.

Ruben Ireland Is A Member Of