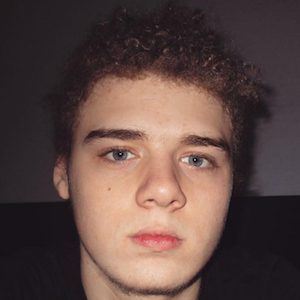 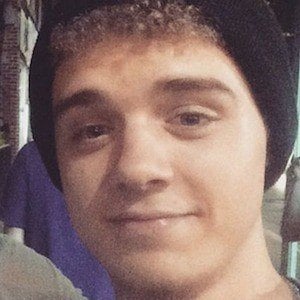 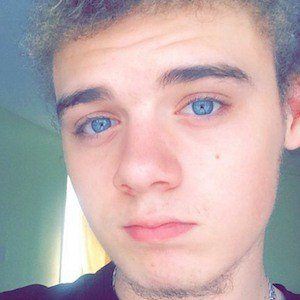 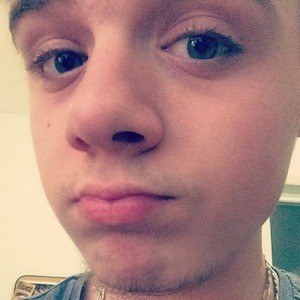 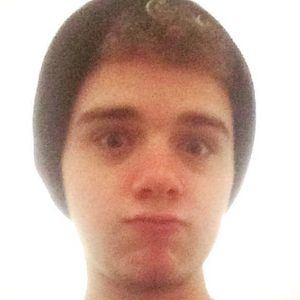 Canadian beatboxer whose beatbox stylings have earned him legions of fans on YouTube. His channel, RubikBeatbox, has amassed more than 100,000 subscribers so far.

Before creating RubikBeatbox, he had a French-language channel dedicated to gaming.

He has featured both his brother and his sister on his YouTube channel.

RubikBeatBox Is A Member Of