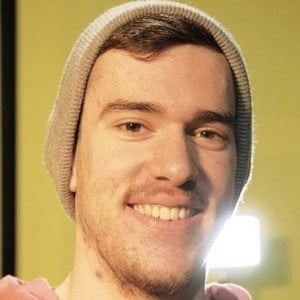 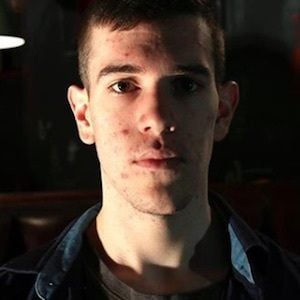 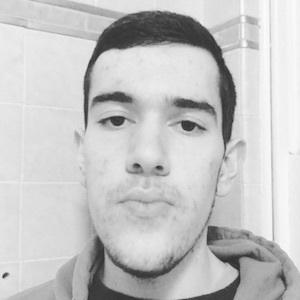 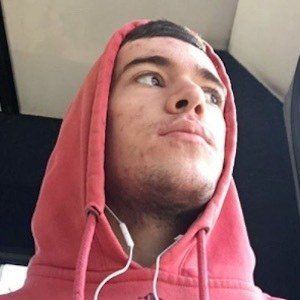 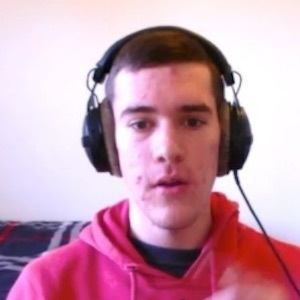 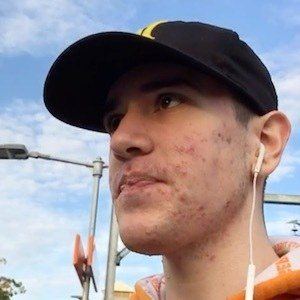 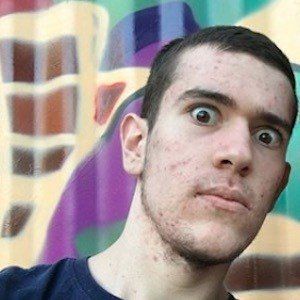 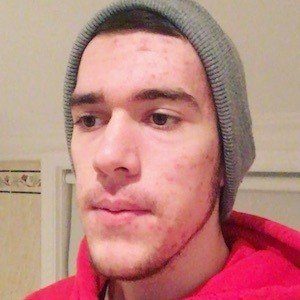 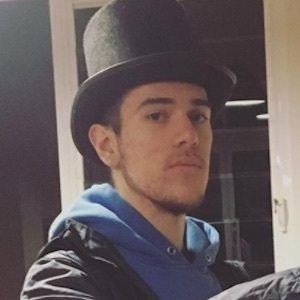 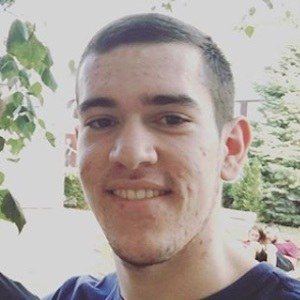 Beatboxing specialist popular on YouTube for his beatboxing videos set to Call of Duty videos. He became the Grand Beatbox Battle Champion of 2018. He has earned more than 1.7 million subscribers to his channel. He was previously known as Bunnyf1uff.

He launched his YouTube channel in December of 2011 and would begin his beatboxing series for his channel in April of 2013. The first video from the series was called "BeatBoxing in COD Lobbies | Funny Reactions."

His YouTube channel started off as a collaborative channel with a friend where they posted Minecraft content.

His full name is Jack Codling, which is where his Codfish alias originated from. He is from Sydney, Australia.

He and Hikakin are both YouTubers who run beatboxing channels.

Codfish Is A Member Of