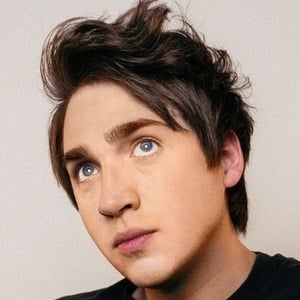 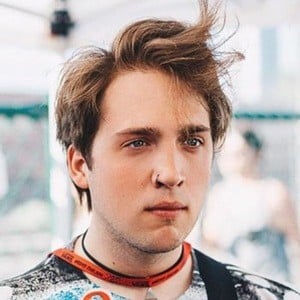 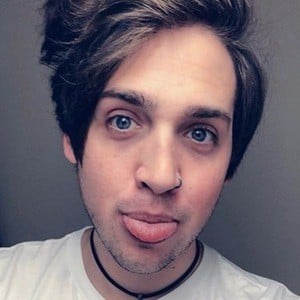 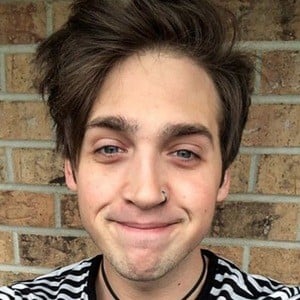 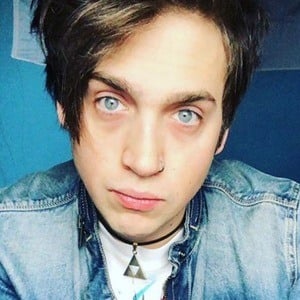 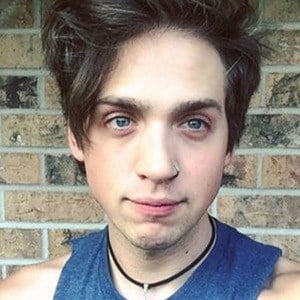 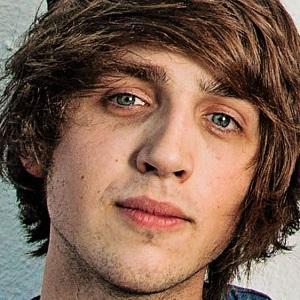 Lead guitarist and back up vocalist of the band Waterparks. The group released an EP called Black Light in 2014.

He was invited to a practice session with Waterparks by a friend of the person who was originally going to be the bassist. After making a good impression, he wound up making the band.

The band's debut EP features such songs as "American History" and "New Wave."

He was born in California alongside a sister named Rebecca. He began dating Chloe Kristensen in June 2016. He has a daughter named Farore.

He performs alongside Awsten Knight and Otto Wood in Waterparks.

Geoff Wigington Is A Member Of