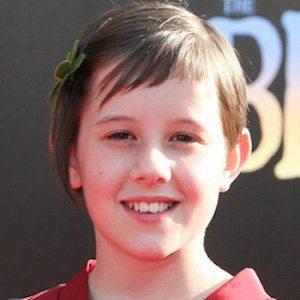 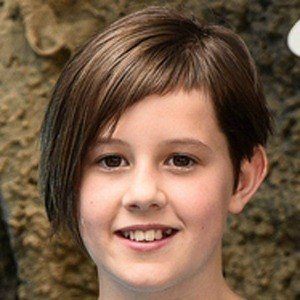 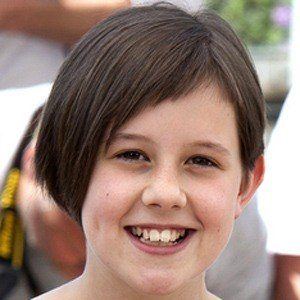 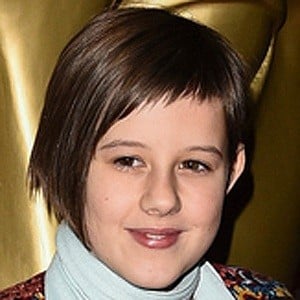 Previously seen on the popular British series 4 O'Clock Club in the guest role of Isobel, she gained nationwide fame as the star of the 2016 Steven Spielberg film The BFG.

She joined a local youth theatre in her hometown.

To promote The BFG, she appeared on Good Morning America, Access Hollywood, and Made in Hollywood.

She was born in Knutsford, Cheshire, England. She has a younger sister and her father is named Paul.

She stars alongside Mark Rylance in the film The BFG.

Ruby Barnhill Is A Member Of