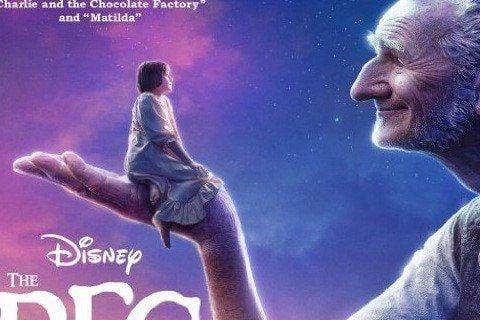 Based on the Roald Dahl book of the same name, this Steven Spielberg film tracks the friendship of an orphan girl and a kind giant.

The film has been in development for almost twenty-five years. This is Steven Spielberg first time directing a full-length motion picture for Walt Disney Pictures.